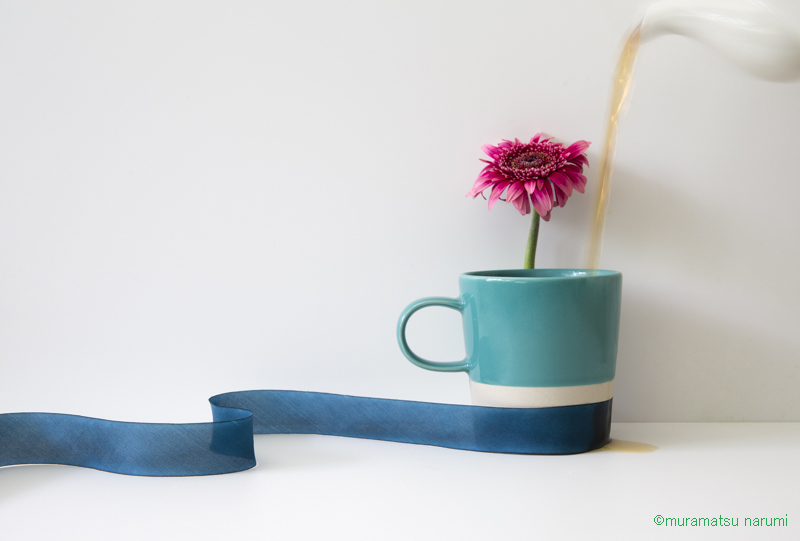 HIMALAYAHOUSE® had been pursuing beautiful and spiritually and materially prosperous environment creation and came to understand that public natures are essential for all people and environments to produce benefit and live actively.
It is very important to have public natures in environments.
Let's consider public natures (^_^)/

We found out that the acts we often feel troublesome or discomfort are related to public natures.
HIMALAYAHOUSE considers that public natures mean ourselves and our surrounding environment（the whole）live on the basis of order, and produce providential benefit.

Thus, the definition of public natures has an essential element of benefit of general public.
Benefit of general public leads to public interests that include meaning of for all people, for all environments, and means public ＝ overall , interests ＝ to be useful, to be beneficial.
Public interests mean to be beneficial in everything ＝ environmental advantages and principles to be whole environmental benefit, and principles can be said as truth, reason, providence, Natural（universal）Law and order.

In other words, we can understand that public natures mean we utilize all the surrounding environments with our own existence in accordance with environmental principles ＝ order, and produce public interests, providential benefits of the whole environment ＝ advantages based on pure providence.

We think that we can feel principles and justice of the whole environment and catch public natures from physiology and intuition.
It can be considered that in the surrounding environments, we sense disorder ＝ lack of public natures and unconsciously feel uncomfortable because many environments are made up of the pursuit of private interests.
Disorder by private interests is an act of infringing personal living area.

Pure providence is the unchanging order of the perfect natural world.
Pure providence appears as intellect*2 and conscience from pure intelligence inherent in us, and it can be said that it makes standards for judging good and evil.
It can be understood that rules of human society such as doctrines, laws, rules, norms, morality, and manners derived from the natural order are made by collective consciousness at that time.
Everyday, as we are involved with the surrounding environments, we live together with the order and we can live actively.

It can be considered that our intellect appearing from pure intelligence can recognize pure providence by itself if it functions properly.
We will be able to enjoy efficient and spiritually and materially prosperous lives by following intellect and harmoniously utilizing ourselves in accordance with the order of the natural world and the rules of society in the involvement of the surrounding environments.
Such a state can be said to be an ideal environment of highly public natures.


To the lack of public natures

It can be considered that the lack of public natures causes many problems that infringe on others or the surrounding environments such as environmental destruction by companies pursuing private interests and nuisances caused by erroneous self-preservation that gives priority to private interests（please refer popularity and bullying described below）.

Disordering not only infringes on the others' fields and the surrounding environments but also leads to compromising our own existence that is an appearance of Natural Law and benefits from it.
People are born from the natural world, nurtured and enlivened according to Natural Law.
The places where we can live are given from the order of the natural world, and we think that there is no place for us to live actively in the disorderly environments without public natures.

Everything is correlated with everything else, established and supported mutually.
By capturing the order through our own intellect and supporting the order with our will, we can live actively and environments can be activated.
On the basis of public natures, naturally, we can mutually harmonize ourselves and other people with the surrounding environments.

In modern society, the problems concerned with the environments and infringements to others are various, and the measures are also complicated, but when tracing the causes of the problems, it can be considered that many of them are caused by the lack of public natures.
Therefore, we think that the solution is clear; it is in the restoration of public natures as principles of the whole environment.
This is the reason why HIMALAYAHOUSE® emphasizes public natures.


Veda and the restoration of public natures

The lack of public natures causes private interests（private benefits）as opposed to public interests（pure benefits）, infringes on others or the surrounding environments and leads to disorder.
In the present society, there seems to be a tendency for the I to pander to erroneous popularity*3（disorder）to follow the majority.

《 An example of such popularity is bullying*4.
Disorderly acts are spreading in the general public; people bully one person in a crowd and unless some of them follow and pander to the majority that bullies, they can be bullied.
*4 We take up the problem because the bullying incident in Otsu City（a bullied boy driven to suicide）became a social problem since around autumn 2012. 》


Generally, the I expressing popularity is ego（the self）, but the true I in the state that the original purity restores is the true Self and unites with the Totality.
The pure knowledge Veda*5 explains the principle of creation of the natural world（the universe）that the ultimate true I is Atman ＝ the true Self and reaches and unites with Brahman ＝ the Totality（the unifying principles of the universe, the fundamental principles of the universe）.

We HIMALAYAHOUSE® are doing creation activities using ‘ Kūkan Healing ’ aiming to restore purity in environments including us.

Purity is necessary for public natures that widely produce public interests, and pure knowledge Veda is essential for the restoration of purity.
The name HIMALAYAHOUSE® comes from HIMALAYA, a sacred place that symbolizes Veda（the birthplace）and the center of wisdom of the earth（the heart of the earth）, and HOUSE, the home I should return to.
It implies the principle of creation of the natural world that I should return to Atman and reach Brahman, and also means creation activities of HIMALAYAHOUSE.

In ‘ Kūkan Healing ’ design of HIMALAYAHOUSE based on Vedic wisdom, recalling the original pure state will be recognized by aiming to activate Natural Law in inactive and imperfect state.
By restoring the purity in environments including us, you will be conscious of return to true I, and by reaching the Totality, public natures will be created.


Sometimes we hear the impressions from the loyal customers of ‘ Kūkan Healing ’ Art of HIMALAYAHOUSE that they feel impudence in environments and the acts of other people more annoying than before.
We can imagine that the restoration of purity began to be aimed at and they started to create public natures from a deep level of consciousness by using ‘ Kūkan Healing ’ Art, and the five senses came to perceive the disorder without public natures around them.
Probably their subtle consciousness began to capture the infringements to the environments, themselves and widely the next generation.

For reference, according to Jyotish（Vedic astrology）, a branch of ancient Vedas, every environment on the earth is said to be influenced by nine planets（Grahas）*8 including the sun and the moon.
In Jyotish, public natures are related to the moon and the nature of the moon can be considered to be one of the natures that is extremely lacking in modern society.
The nature of the moon represents public natures, kindness, heart, emotion, water, blood, breasts, womb and more.
Our intellect functions to make up for inactive fields by nature, so ‘ Kūkan Healing ’ Art relating to the moon ― public natures are popular.
We are very happy for you to use ‘ Kūkan Healing ’ Art for the restoration of public natures.


HIMALAYAHOUSE is convinced that it is the highest public natures that all people utilize their own places（true nature）, keep and live all the principles of the environments, produce benefit in all environments, and make full use of the further development of pure intelligence.